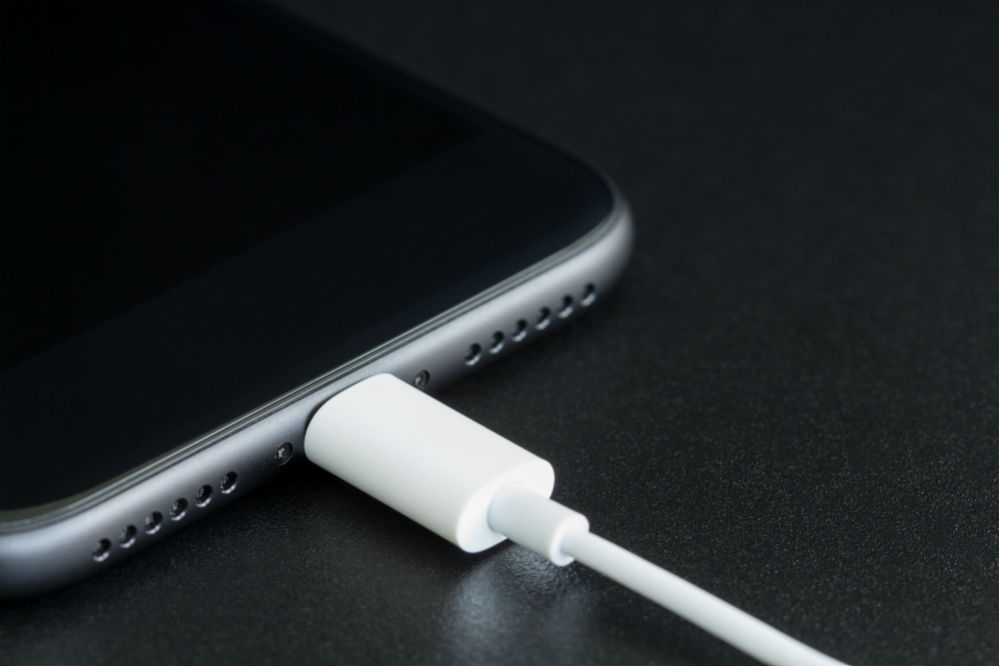 These days, a power bank is a must-have device for anyone. This portable charger makes it possible for users always to have enough charge to last them for the day.

Because it is a very much in-demand piece of modern technology, the market is filled with hundreds of options to choose from. One of those options is the ZMI PowerPack 10K Portable Charger. 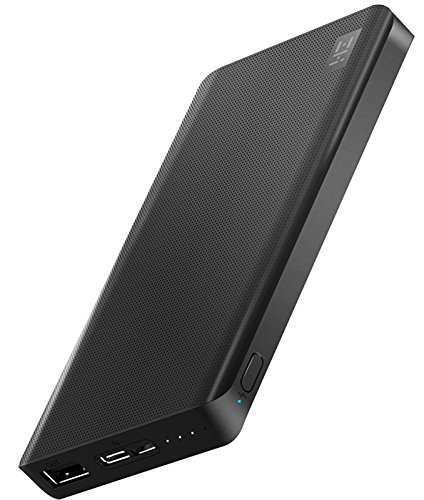 The main objective of this power bank is to give you the benefits of a regular power bank in a seemingly more user-friendly design. You won’t have to worry about carrying around a heavy brick everywhere you go, and you’ll still have plenty of charge for all of your devices.

Though the ZMI PowerPack 10K doesn’t have as large of a capacity as other power banks, 10,000 mAh is more than enough for most users.

Another thing you’ll quickly notice about this power bank is that it is specifically designed to give you a much faster charging experience. You won’t have to worry about waiting hours to receive 100% battery power for your phones. In addition, the power bank recharges quickly, which makes it ideal for travel.

Who Is This Power Bank Meant For?

You can guarantee many people don’t like the idea of running out of battery while they’re away from home. With that said, anyone who enjoys traveling will be able to benefit from the ZMI PowerPack 10K. You’ll love having it on you when you’re commuting to work, camping, or even on a road trip.

As a parent, you may also want to consider giving this power bank as a gift to your kids. Since it’s very easy to travel with, your kids will no longer have an excuse if their phone is on one or two percent. They’ll easily be able to connect their devices to the bank, so they are always within reach.

The ZMI PowerPack 10K could also be an essential addition to a first-aid or emergency kit that you keep in the back of your car. In the off chance your vehicle breaks down, and you can’t charge your phone to call for help, it could become an invaluable resource.

Everything that is included with your order is similar to if you were to order any other power bank. With that said, it’s very inconvenient that this power bank does not arrive with an AC power adapter or any other compatible cables for Apple phones or Samsung phones. You will be expected to provide any additional cables.

In the box, you’ll notice you’ll receive a micro-USB charging cable that is designed to recharge the power bank. You’ll also have an 18-month warranty as well as technical support for the lifetime of the device.

The ZMI PowerPack 10K is a great option for someone who is searching for a thin and sleek power bank that can easily slide into a backpack or purse. Weighing in at just over six ounces, it packs a powerful punch in a much smaller size than other devices.

There are a variety of interesting features you’ll be glad to have at your fingertips that make this power bank easier to use.

According to the manufacturer, this device is one of the smallest 10,000 mAh power banks on the market. It is just over six ounces in weight and is also 40% thinner than other models. This is what makes it ideal for travel or slipping into your purse at the beginning of the day.

The entire exterior of the power bank is coated with an anti-slip material. This means that you won’t have to worry about accidentally dropping the power bank if you’re holding it while charging your devices.

There are plenty of devices that are compatible with the ZMI PowerPack 10K, including Bluetooth headphones, Fitbit watches, tablets, phones, and even small laptops.

There are three different charging modes for you to choose from, depending on the urgency of the charge. One port is a Quick Charge 2.0 output, which is for high-speed charging. There is also a normal mode and a low-power mode, which reserves the most battery power.

The two inputs that you can use on the power bank are either micro USB or USB-C. It’s advised that you only use the USB-C port as an input.

According to the manufacturer, this power bank has been RoHS, CEC, USTC, and FCC certified. In addition, it’s built using premium circuitry to ensure that your devices are protected from power surges and over-charging.

You’ll be surprised at how quickly your devices will charge when connected with the proper cables. With the Quick Charge plug, you can fully charge a phone within four hours. The normal mode can charge an iPad in up to six hours, and up to 12 hours with the low-speed charge mode.

How to Get the Most Out of It

All power banks have an assortment of tips to follow in order to get the most out of the device. First, you’ll want to make sure that you drain the battery upon its arrival, as this helps to prolong the battery life. You will also want to read the included user guide to learn all of the functions of the charger.

If you’re not using the ZMI PowerPack 10K, it’s recommended that you store it in a cool and dry place. Avoid leaving it in direct sunlight. You will also want to take care to keep it in your carry-on luggage when traveling on a plane.

One of our favorite alternatives to the ZMI PowerPack 10K is the INIU 10,000 mAh Portable Charger. The most noticeable differences between the two include:

With the INIU device, you’ll have a built-in LED flashlight that is essential for emergency situations. The light also doesn’t drain a substantial amount of battery life.

Overall, the design of the INIU 10,000 mAh Portable Charger is far simpler to use than the ZMI PowerPack 10K. You likely won’t need instructions to set it up and start using it.

With a sleek and stylish design, the ZMI PowerPack 10K is ideal for travelers and people who want a power bank that can easily fit in a backpack or purse.

With the ability to charge multiple devices to 100% yet still reserve some battery life in the power bank, it’s convenient to have on hand. We also highly recommend it as an emergency backup for other devices you might be traveling with, such as tablets.