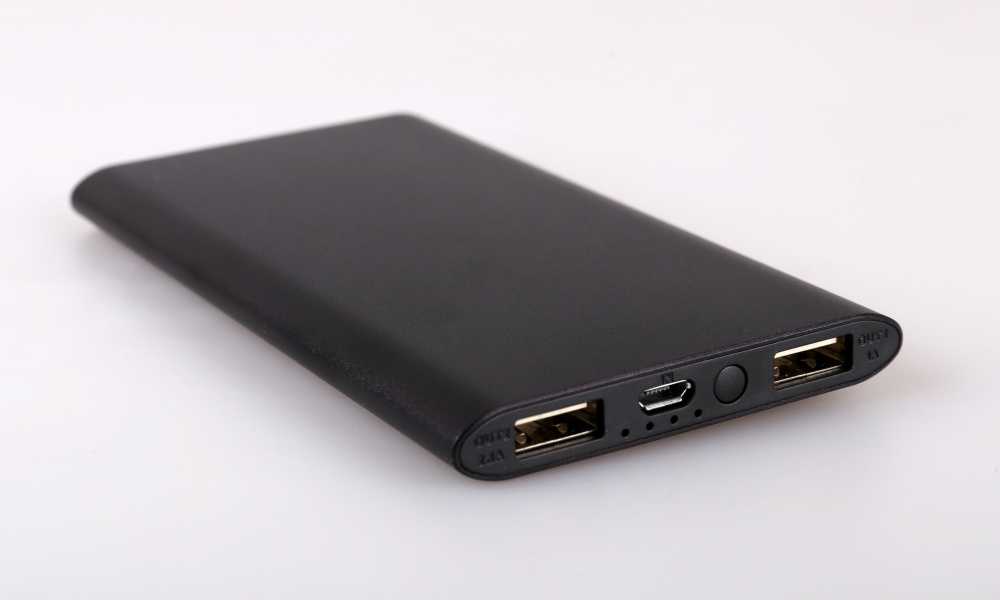 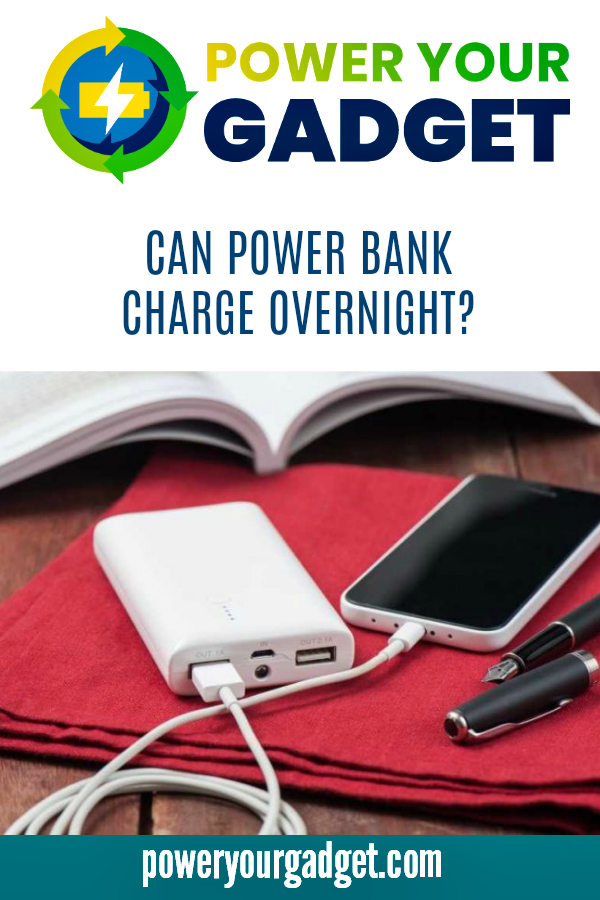 As someone who frequently uses technology, you’ve likely established routines for your devices. For example, you might be accustomed to letting your phone charge overnight. For first-time power bank owners, they find themselves asking: can power bank charge overnight?

Depending on the model you’ve chosen and how it’s manufactured, leaving it to charge overnight can be safe, but with other units, it might not be.Below are some tips for learning how to use a portable power bank safely and effectively.

How to Charge a Power Bank for the First Time?

Lithium-ion batteries are incredibly useful because they hold their charge for a long time and they hold up over the years. However, their first charge is their most important charge as it will determine the overall battery for the lifetime of the device. When you first receive your power bank, it’s certainly recommended that you charge it overnight.

On average, for its first charge, a lithium-ion battery (which is inside of your power bank) will charge five percent slower. The more that you use the battery, the faster it will charge, which means that, in time, you won’t have to leave it overnight. 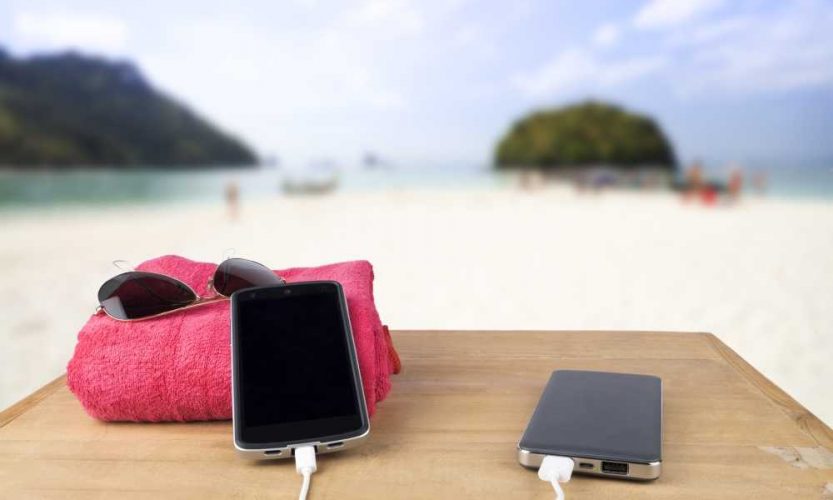 In the past, it was known that leaving batteries to charge overnight is unsafe, and in a few cases, they still are. Then again, it’s also important to remember that with advances in technology, battery charging has become easier.

The vast majority of power banks are equipped with built-in protection against overcharging. This technology helps to make sure that once the power bank is at 100%, it will automatically shut off and start trickle charging.

Trickle charging is when the battery will automatically switch on if it drops a few percentages in charge. This helps to make sure that the power bank is always at 100% for when you need it.

The answer is a simple yes. With advancements in technology, power banks can charge overnight when either plugged into a wall or plugged into a USB port. With the addition of built-in protections, you won’t have to worry about overcharging or undercharging the power bank.

Now that we have explained that power banks can charge on their own overnight, it’s time to consider whether it’s safe to leave your devices plugged in to it. As an example, if you want to leave your phone to charge overnight when you’re away from electricity.

The answer to this question is dependent on the type of power bank that you have purchased and the amount of power that it holds. This is because power banks with a higher mAh rating are going to have more charge in them than those with lower ratings.

In most cases, you won’t have a need to charge your devices overnight as power banks are designed for quick and efficient charges. If you own a power bank that takes more than four or five hours to charge your smartphone fully, then it might be the time to invest in an upgrade.

Similar to the built-in protections that prevent power banks from overcharging themselves overnight, there are also protections for your devices as well. Most power banks will automatically turn off once the plugged-in device is at 100%. This preserves its charging power and the longevity of your phone’s battery. 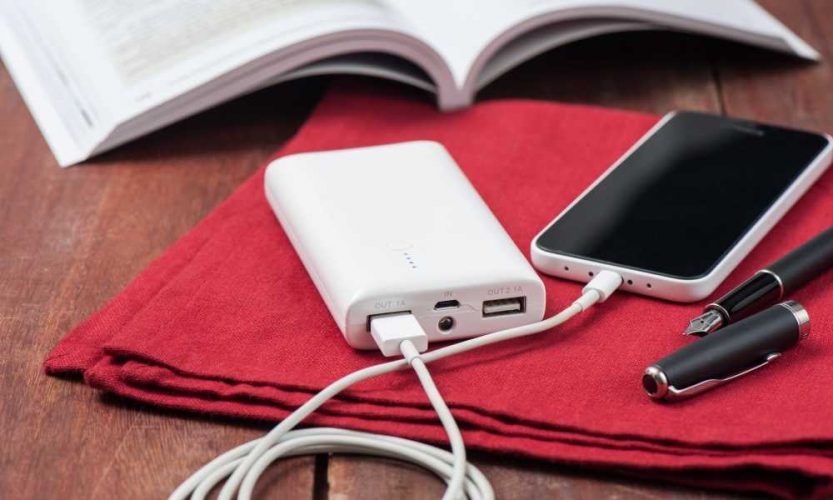 Hazards to Watch Out for When Charging Overnight

It’s important to remember that your power bank is going to get warm while charging or while charging other devices. With that being said, it shouldn’t be excessively hot to the touch, as this could mean it’s on the verge of overheating.

If you find that your power bank is too warm for your comfort, it’s best to unplug it, allow the unit to cool down, and then plug it back in for one to two hours at most.

As your power bank is equipped with a lithium-ion battery, it will expand if it’s faulty or getting way too hot. Swelling is the number one sign that it’s time to throw your power bank away and invest in a higher quality model. Similar to a balloon, the more your battery swells, the more likely it is to explode.

In most cases, inconsistent charging is a sign that the lithium-ion battery in the power bank is failing, but it could also mean that there’s a mechanical failure.

If your power bank isn’t charging your devices as it should, then that means that it’s time to replace it with a new model. Mechanical issues can lead to shortages, which can lead to exploding batteries or fires.

When asking whether or not can power bank charge overnight, the simple answer is yes. However, you have to make sure that your power bank has safety features.

With an auto shutoff function, you can guarantee that your power bank won’t overcharge right under your nose. This function is also important to protect the battery inside of your smartphone or tablet from overcharging or undercharging.

By paying close attention to potential hazards and investing in a higher quality power bank, you’ll be able to avoid battery damage when charging overnight.