Can I Bring a Power Bank on a Plane? 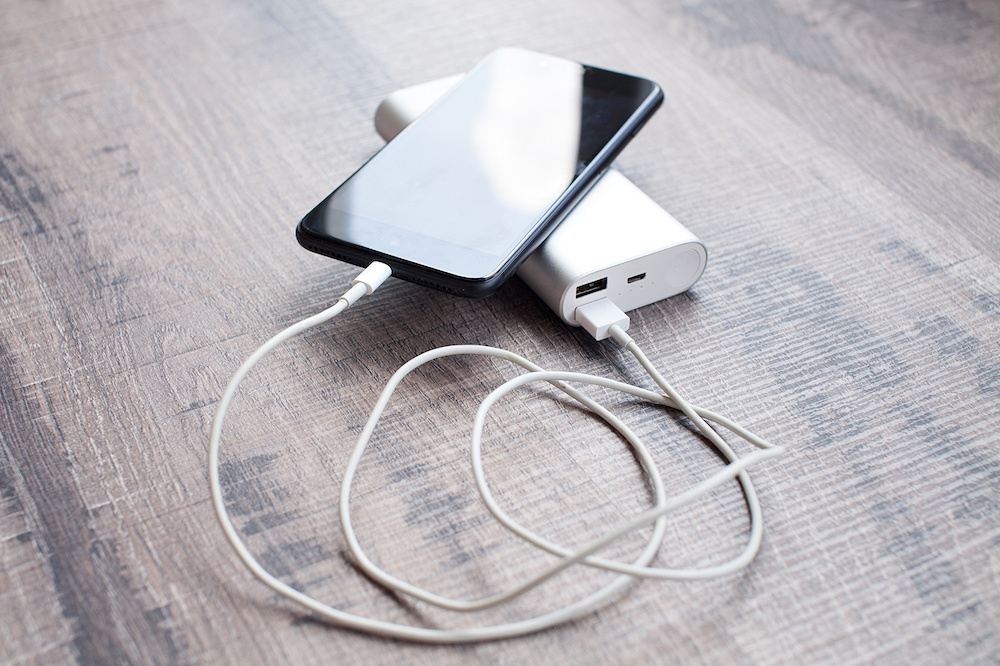 These days, it’s hard to imagine how anyone ever got by without a smartphone in their pocket. Our reliance on gadgets is ever-increasing as these advanced mini-computers take over more and more tasks from our hands. In line with this, our need for a portable power bank to top up our device’s battery throughout the day also increases.

If you have a trip coming up that requires air travel, then you might be asking: can I bring a power bank on a plane? After all, a power bank can save you from a lot of stress about having access to your device during and after a flight.

Keep reading to find out once and for all whether power banks are allowed on flights, a little bit more about power bank safety, and some factors you should consider before investing in a new power bank for your next plane journey.

Can I Bring a Power Bank on a Plane?

The short answer is yes; you are allowed to take a power bank onto the plane with you. However, it’s not quite that simple as there are rules to follow about where you should store your power bank, as well as a limit on the battery capacity and the number of power banks you can travel with.

Below are the things to keep in mind if you plan on carrying a power bank with you on your air travels.

It’s vital for airline safety that you keep all lithium-ion batteries in your hand luggage and not in your checked-in luggage. This includes your laptop, smartphone, tablet, e-cigarette, and most other devices that contain a long-life rechargeable battery.

Since your hand luggage would also almost always be the preferred place to carry a power bank, this is great news for those of us with upcoming air travel planned.

Many people are unaware of the regulations surrounding a power bank’s capacity. Most airlines impose a strict 100 watts per hour (Wh) limit, and while the vast majority of power banks will fall under this limit, it’s probably safer to double-check your battery’s Wh sooner rather than later.

If you find out that your power bank is too large while you’re at security, then it’ll be too late to do anything but abandon the battery there and then to the security staff.

More often than not, your battery power will be listed as a four- or a five-digit number representing the device’s mAh instead of Wh. If you need to work out the device’s watts per hour, then you can do so quite easily by using your mAh and applying a simple formula.

If you know your power bank’s mAh (milliamp hours) and voltage, then you can work out the watts per hour. Firstly you need to find out your amps per hour (Ah) by taking your mAh and dividing it by 1,000. Amps per hour multiplied by voltage is equal to Watts per hour or Wh.

A good rule of thumb is that an average power bank will be 3.6V or 3.7V. This means that it would have to be over 28,000 mAh before going over the allowed limit.

Larger batteries, from 100Wh up to 160Wh, will always require airline approval. If you own a very large power bank, then it’s in your best interest to work out the watts per hour it carries. Remember to call the airline at least 72 hours ahead of your flight to tell them if your power bank’s Wh is above 100Wh.

Your airline will generally just need to be aware that you will have a larger battery on board. They will allow you through security with a power bank up to 160Wh, as long as you have told them about it ahead of time.

Batteries above 160Wh are another story altogether as they are classed as dangerous cargo and special permissions would be needed to fly with them. It’s highly unlikely that a power bank would ever be that large, so we won’t go into further details here. Nevertheless, we suggest you contact your airline directly if the problem arises.

Most airlines will also place restrictions on how many batteries you can have at any one time, including the ones in your phone, camera, laptop, and other devices. Delta Airlines, for example, allows you to carry up to 20 spare batteries but only two devices (or power banks) that carry between 100Wh and 160Wh of power. 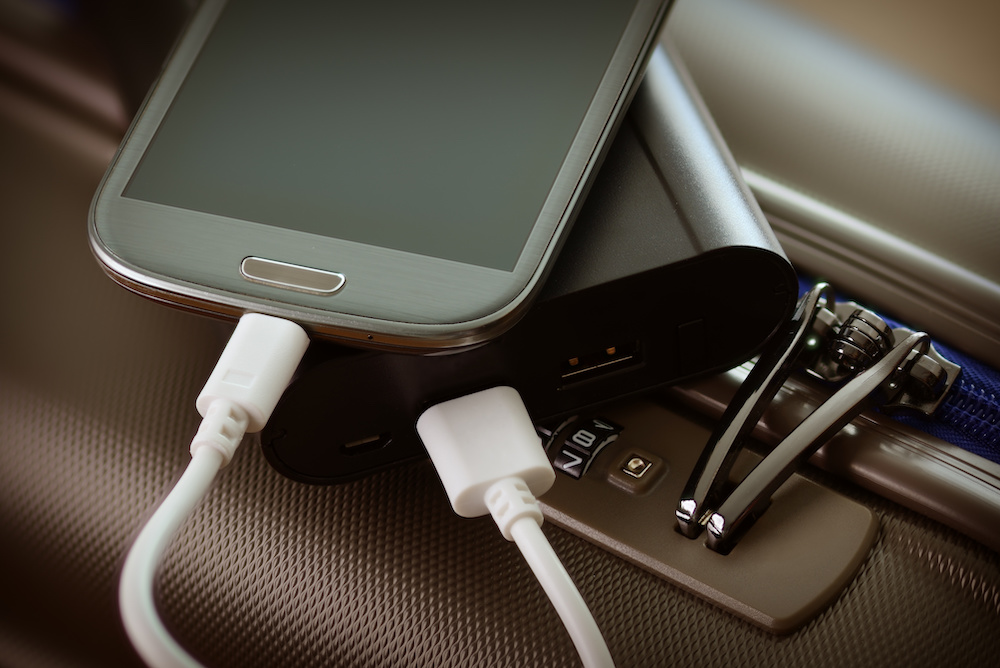 How Dangerous Can Batteries Be?

Accidently packing a rechargeable battery in your checked-in luggage isn’t very likely to cause an accident. However, the airlines feel that it is an unnecessary risk that they’re not willing to take with yours or their crews’ lives.

If you’re wondering why the answer to “can I bring a power bank on a plane?” isn’t as straightforward as you may have thought, then the answer can be found by looking back to 2010, at a plane crash incident in Dubai.

A UPS Boeing 747 crashed in Dubai International Airport, and accident investigators were able to track the cause of the fire back to a large quantity of lithium-ion batteries. The crash was fatal for everyone onboard.

Ever since this accident, airlines have insisted that lithium-ion batteries be carried in the cabin instead. In this way, signs of a fire may be more easily identified by staff and then contained and managed. If it were to happen in the cargo area, then a fire would more easily be able to take hold before being spotted.

Traveling Safely with a Power Bank

If you are planning on taking a trip soon and the journey involves air travel, then follow our top tips below to ensure that you get to your destination safely and have your all-essential batteries and power banks with you by the time you land.

The Best Power Bank for Flying

If you’re looking into purchasing a power bank for flying, then there are a few things you should consider before choosing the model to suit your needs and your travel. In a nutshell, you would want something that provides you with all your charging needs while also remaining portable.

Many airlines these days, especially for domestic flights, have strict rules about weight limits on planes and this will include a hand luggage allowance. A large power bank will most likely be quite heavy and must be stored in your hand luggage.

Think about what else will be in your hand luggage and how much weight allowance you will have available for a power bank before making your purchase. Be sure to weigh your cabin baggage before you leave the house to check that it is within the allowed weight limit.

When packing your hand luggage, it’s easy to run out of space fast. Your hand luggage needs to accommodate everything you’ll need while your larger bags are checked in to the cargo hold.

Again, power banks must be carried in your hand luggage. Hence, along with the weight aspect, consider how much physical space you have available before choosing the right size power bank to suit your needs and packing space.

For ease of travel, make sure you keep your power bank devices to a maximum of 100Wh as this will save you having to remember to phone ahead for airline approval each time you fly. Also, choose power banks that state their capacity so that it can’t be brought into question.

If you desperately need more power, then you can buy and travel with two devices below 100Wh, which is much easier than traveling with just one device above 100Wh.

Some power banks also recharge a lot quicker than others due to faster input ports. Other power banks can take over 30 hours on a normal charge, for example, but charge in as little as 10 hours via a quick-charge port.

As you’re not allowed to use your power banks on some flights, quick charging will come in really handy to top up your device batteries before flights and during layovers. In this way, you can continue using your smartphone, tablet, or laptop during your next flight.

The number of outputs refers to the number of devices a power bank can charge at any one time. If you have multiple outlets, then you can charge both your smartphone and tablet during a layover, one of which may even charge at double the speed, depending on whether you have a quick-charge port or not.

Many power banks come with a carrying sleeve, which is not only handy to have but can also contribute to the safety of the device. Power banks that offer ways to cover the exposed elements of the charging ports can help protect it from shorting out and causing a fire.

It is also good to look out for a power bank that offers protection to your device when charging it. Many power banks these days will instantly recognize your device once it’s plugged in and will deliver the optimum power needed at the optimal voltage.

These power banks will also recognize when your device is fully charged and stop charging once the battery reaches 100%. This kind of intelligent charging protects your device from any damage that could be caused by over-voltage, over-current, and over-heating.

Who knew that traveling with power banks could be so complicated? Knowing that power banks are on the restricted items list, it’s understandable that you may have been left wondering whether or not you can bring one on a plane. As long as your power bank is stored in a safe place in your hand luggage, it’s unlikely that you’ll encounter any problems flying with it.

If your power bank capacity falls above 100Wh, then you should get in touch with your airline directly before you fly. You can also fly more safely by covering the exposed terminals on the ends of your power bank, using tape or a carrying case if it’s available.

Lastly, remember that while you are allowed to bring your power bank with you on the plane, you’re not always allowed to use it. Therefore, charge your devices at the airport before you fly! 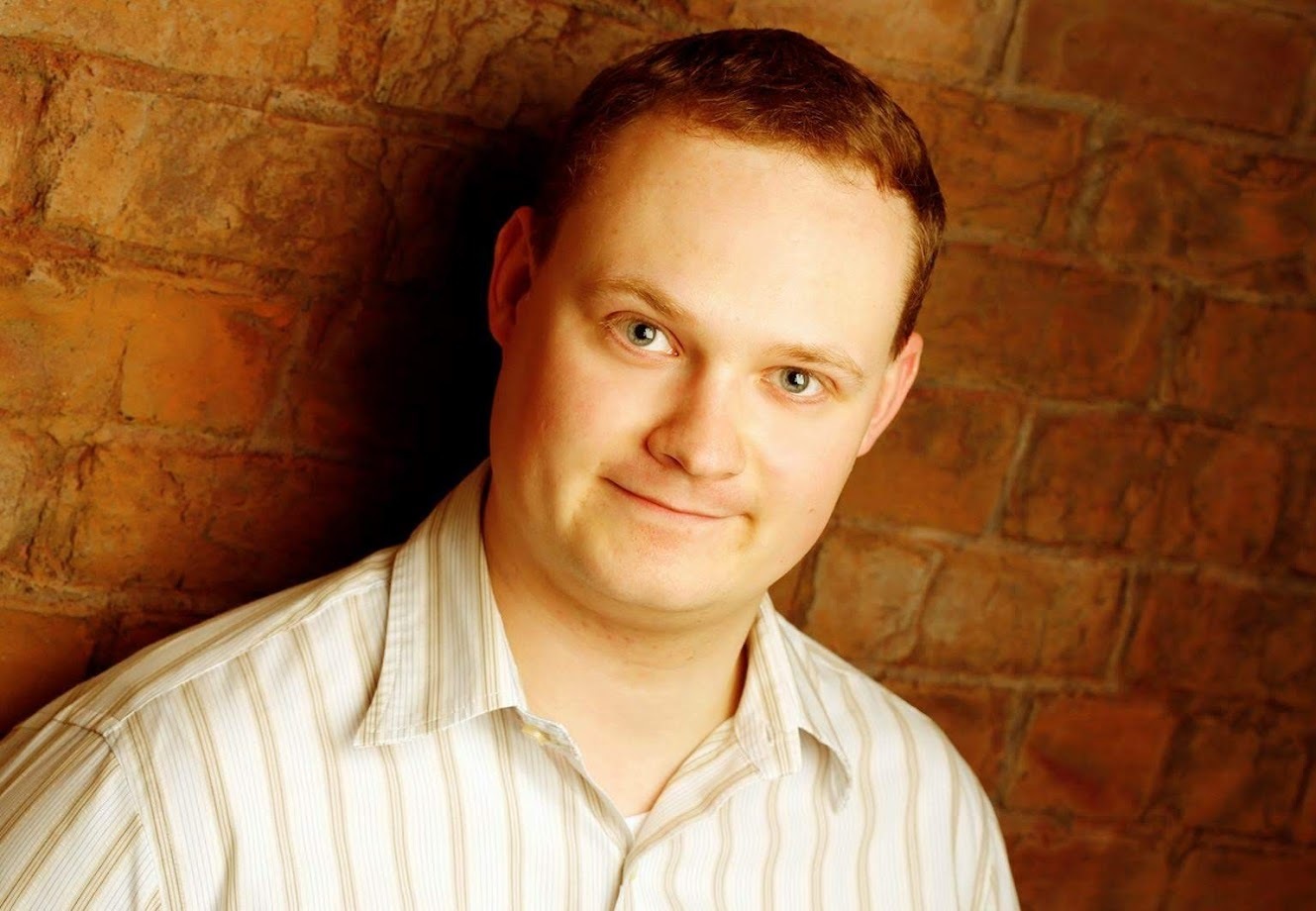 Hi, I am Frank

I hope you enjoyed my article. Click below to get updates about more of my helpful articles.