Best Backpacking Power Banks for the Adventurous You

Best Backpacking Power Banks for the Adventurous You 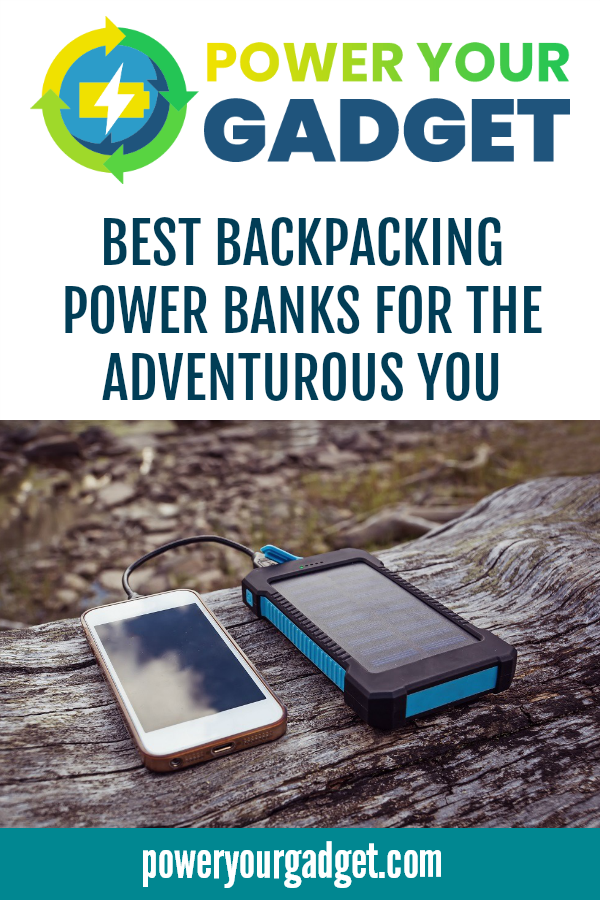 When thinking about strapping on a backpack and traveling around, one is immediately drawn to the sense of freedom attained by letting it all go, seeing the sights, and immersing oneself in the glory of the great unknown.

Then again, that feeling occurs almost simultaneously with the realization that in the world we live in today, many of us cannot imagine being completely unplugged, especially when it comes to the use of our electronic devices.

Power banks are lightweight, easy to store, and can be recharged anywhere, which means that you don’t have to worry about taking time out of your adventures to charge your devices. With so many on the market today, we’ve compiled a short list of the top three best backpacking power banks to make your decision on which to purchase that much easier.

Owning an electronic gadget also means that you have to invest in a way to have it recharged in the most convenient way possible. This where power banks come in. Here are the top three choices when it comes to finding the best backpacking power bank. 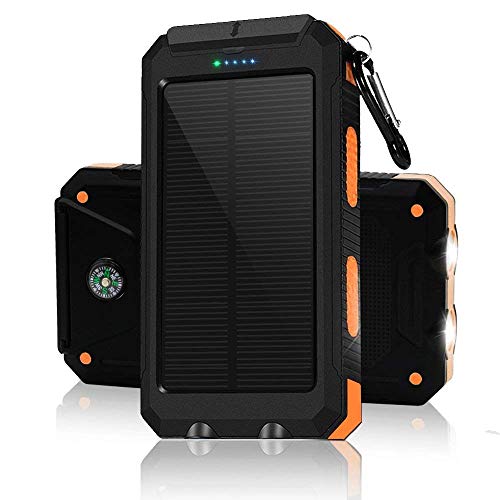 This solar charger power bank is a great option, especially for those who frequently go backpacking in the great outdoors. It is priced reasonably, comparing well with other power banks on the market.

Weighing in at under 10 ounces and sized a little over seven by four inches, it is a bit heavier and larger than some chargers. Nevertheless, it is still lightweight and compact enough to carry around considering the many features it offers.

While the solar charging option charges your device much slower than the standard USB option (it can take up to a week to fully charge the battery pack using the solar option alone), it is still great for emergencies.

This is by far the best backpacking power bank if you need a large battery. The battery on this power bank is 30,000mAh, which is large enough to charge an iPhone fully, six times. Considering it is equipped with the second USB plugin, you can get two iPhones charged up three times on one full charge of the power bank.

Finally, solidifying this power bank as a great outdoors option, it comes equipped with both a flashlight and a hook attachment, which work great for securing the power bank onto your backpack.

These extra features come in handy in a pinch, especially if you are out camping and are waiting while your phone charges to use that flashlight. 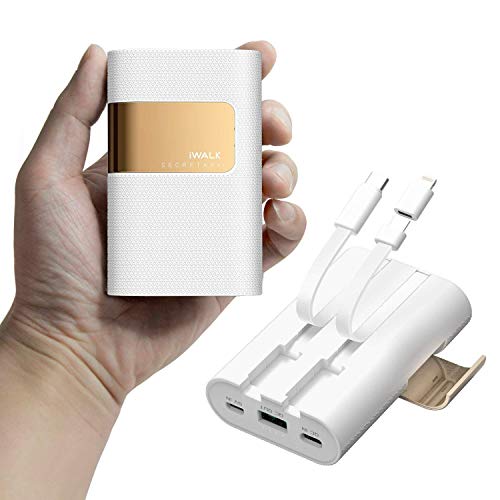 This power bank is more suited to the traveling backpacker than for the outdoor enthusiast. It is priced a bit higher than some on the market considering its battery size, but it does have many perks, which, depending on your needs, would justify the cost.

This power bank is smaller than many other models, weighing only seven ounces and measuring four by two inches. It is great for storing in a backpack and won’t add any noticeable weight, especially if weight is an issue, such as when flying on budget airlines.

The first major perk we noticed was that this power bank comes with built-in USB cables, which is super convenient because everyone who has traveled before knows the woes of losing or breaking the precious cable necessary for charging your device.

This power bank also has two charging ports and comes with an adapter, so you have the option of charging both Android and iPhone devices, without having to purchase any additional cables.

The small size of this power bank is great for packing, but keep in mind that it cuts down on the charging capability. With a battery size of 10,000 mAh, it will fully charge your Android device 2.3 times and your iPhone 2.6 times. However, since most travelers will be spending their nights in places with wall chargers, it should not be a major problem for them.

For the outdoor enthusiast who likes camping, though, it is something to keep in mind. That being said, this little power bank is known to charge devices faster than most so while you may not get as many charges, the time you spend charging your devices will be significantly reduced. 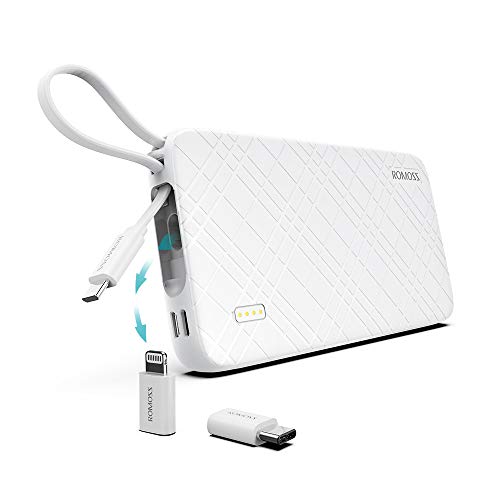 Last on our list of choices is yet another well-designed power bank from a reputable company. Still, even after having seen hundreds of power banks, we found that the Romoss Portable Charger is one that you’ll never soon forget.

This device has a great size measuring six by three inches and weighing just eight ounces. It is convenient to store and pack away. It is roughly the size of an iPhone Xs so it is not too bulky for the traveling backpacker, but it is durable enough to withstand outdoor camping.

The built-in cable is great because lost cables are frustrating and mean one extra expenditure on a trip where you might be on a tight budget or in an area where you may not have access to a store to pick up a new one.

Considering its small size, and battery of 10,000mAh, you’ll be pleasantly surprised that it can fully charge an iPhone 8 up to four times, a Samsung Galaxy S9 up to two times, and an iPad once.

In our opinion, the ROMOSS offers the best bang for your buck and is, therefore, our winner for the best backpacking power bank. It is lightweight and durable at the same time, and it can charge three devices simultaneously via its built-in cable and adapters.

It is priced in accordance with other similar models on the market. Unless you are planning on doing serious backwoods backpacking, this device will suit the needs of the average traveler, all without breaking the bank, or taking up too much storage space.