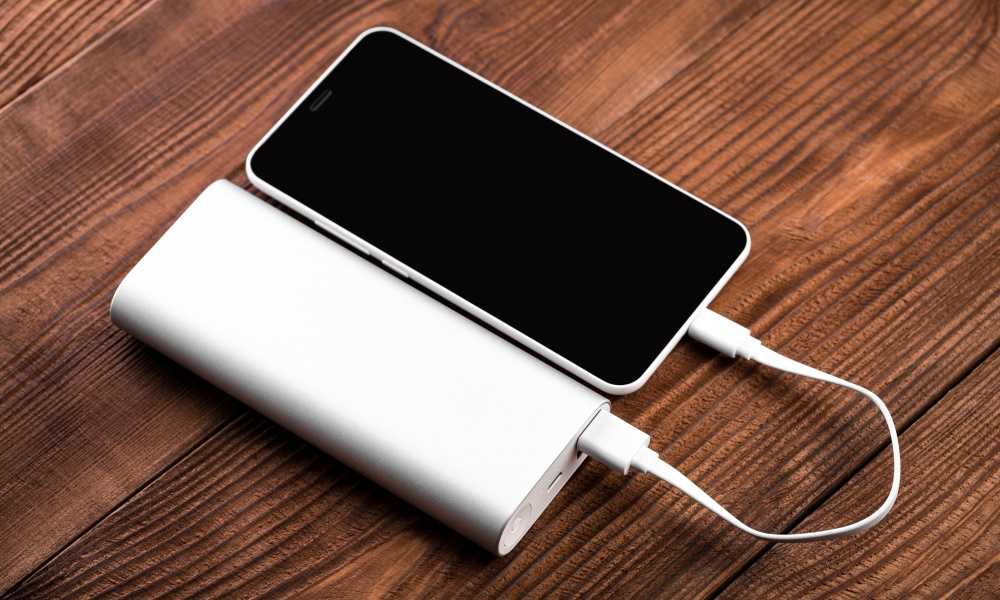 Power banks are useful, but because they have a great purpose, they are also usually quite expensive. The Aibocn 10,000 mAh Power Bank is an inexpensive alternative to the high-end power banks on the market.

Even with its lower price, it is quite exceptional in terms of not only performance and quality but also overall aesthetics. With a sleek and stylish modern appeal, it could easily become your favorite power bank after your first use.

Quick Navigation
Who Is this Power Bank for?
What’s Included?
Overview of the Features
How to Get the Most Out of this Power Bank
Alternative
Conclusion 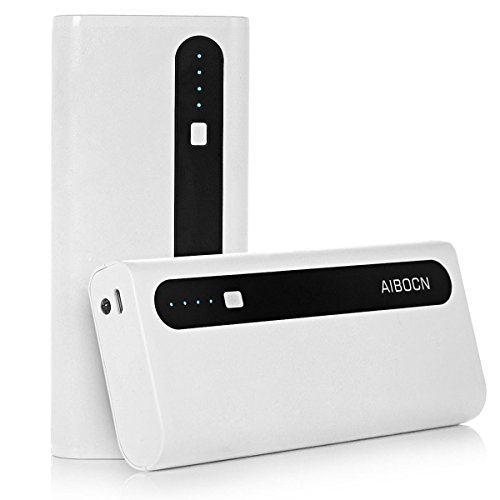 The Aibocn 10,000 mAh Power Bank has gone through recent upgrades, and you can tell from its modern styling. Compared to other power banks, this model has affluence that will fit perfectly with your smartphone or tablet.

Designed to make having a backup source of power easier than ever before, it’s a great addition to any household. The Aibocn Power Bank offers 10,000mAh of charging capacity, which is more than enough to have a few full charges for iPhones and Samsung devices.

With its universal compatibility, you can charge relatively anything that uses a USB charger. It also has plenty of features, as discussed below, that will make using a backup charger easier.

Who Is this Power Bank for?

Nearly anyone who owns a smartphone or tablet will be able to benefit from the Aibocn 10,000 mAh Power Bank. This is because it’s designed to give your devices extra charges when you’re away from electricity.

No matter if you’re a frequent backpacker or someone who is seemingly always running out of battery while answering work emails, it will prove to be more than useful. You will also find that having a power bank will be useful while traveling abroad if you don’t want to invest in adapters.

Smart device owners who are looking for peace of mind will surely be able to reap the benefits of this power bank. This includes parents who expect their children always to have a full charge on their mobile devices. They’re also incredibly purposeful in the event of an emergency, so you never have to worry about a dead or dying phone.

There is one accessory included with the Aibocn 10,000 mAh Power Bank that you’ll receive upon ordering, which is a micro USB cable. You’ll also have a welcome card and instruction booklet that teaches you how to use the device effectively.

Most power banks don’t offer much else. However, it would also be quite useful to receive a lightning cable for iPhone users. It would also be beneficial to have a travel pouch to protect the power bank from damage too.

When compared to other compact power banks, the Aibocn Power Bank has a relatively high charging capacity of 10,000mAh.

With the sole purpose of keeping your power bank cleaner, the anti-fingerprint casing helps to prevent the unit from looking dirty and used over time.

With a two-amp and one-amp charging port, you can charge two devices at the same time.

As an added feature that most power banks should have, intelligent charging is essential. This technology protects the battery of your devices from overvoltage, overcharging, over-discharging, and short circuits. It also helps to ensure the health of your battery from months of using the power bank.

The added onboard flashlight is fantastic for emergency situations where you might need an extra source of light.

How to Get the Most Out of this Power Bank

The Aibocn 10,000 mAh Power Bank works similarly to other power banks, though there are some steps to take to get the most out of it. As with most devices with lithium batteries, the more often you use it, the better the charges will become.

After three to five full charging cycles, the Aibocn 10,000 mAh Power Bank will give your devices more power. It’s also important to make sure that the power bank is fully charged before using it with any device.

If you haven’t used your portable charger in a while, it’s important that you reconnect it in order for it to charge before use. This is because the batteries will lose some of their power when in standby mode.

A reasonable alternative to the Aibocn 10,000 mAh Power Bank is the TONV 10000mAh Power Bank, and it’s available at a lower price. Both units are relatively the same, especially in terms of charging capacity, minus a couple of differences.

The TONV 10000mAh Power Bank has two outputs, but both outputs provide two amps of charging power. You’ll also find that the TONV model is much slimmer than the Aibocn Power Bank, which can make it easier to pack.

At the end of the day, you will find that the Aibocn Power Bank is priced exceptionally well and performs quite like some of the more higher-end power banks on the market. Though it might not have a charging capacity as high as 20000mAh, it puts a lot of power in your devices in less time.

With its anti-fingerprint casing that keeps the unit clean, as well as the functional LED flashlight, there isn’t much else you’ll need from your power bank.